« What do you want a meaning for ? Life is a desire, not a meaning ». Charlie Chaplin

As an Actors Studio method-trained actress, I have been working for several years in the audiovisual field as well as in theater, storytelling, and more recently voice over.

Being exposed to the Arts since childhood, I practiced classical ballet and learned to play the violin at an early age, then studied languages and literature. Early on I discovered auteur cinema while at the same time secretly watching US and UK TV series and movies.

I have worked as a translator, editor, museum guide and a cultural and literary event organizer in Brussels and Berlin. During three wonderful years in Berlin, the artists I met there thrusted me towards what my soul secretly embraced with such vital necessity: the stage.

In 2009, I officially obtained the Belgian artist status as a singer, thanks to a series of performances and concerts with InnerMountain and Spleen Collective at the Palace of Justice as part of Europalia China, at the Trix Antwerpen or in Turkey at the International VJ Fest.
At the same time, I had studied acting for three years following the Stanislavski and Actors Studio methods. I studied with extraordinary teachers who fanned my passion with discipline, mainly Katia Ogorodnikova (Minsk Academy of Arts, Demain le Printemps, Cie Bateau Volant).
Therafter I worked with Jack Waltzer, Robert Castle (Actors Studio), Ryszard Nieoczym (Grotowski), and Robert Marchand (CBI Character based improvisation after Mike Leigh's method), professors who made me deeply evolve as an actress and in my approach of the Work.
Convinced that I must keep training regularly, I attend professional workshops and master classes to train and improve throughout the year, in Brussels, Paris, London or Berlin.

Since 2011, I have played in various films (short and feature), audiovisual (institutional, advertising, videoclips, corporate) and theatrical productions, in French-speaking Belgium, in Flanders, and to my great pleasure also in Berlin and London.

Aside the shootings and stage work, I am currently writing fiction projets solo or in collaboration in cinema and theater fields.

I love to travel in every sense of the word, and pursue my desire and need to participate in projects that are culturally, socially, humanely committed, whatever their form or genre, projects that contribute to the world through the tiniest of regenerating, funny or upsetting thing.
The world and everyone needs that today. 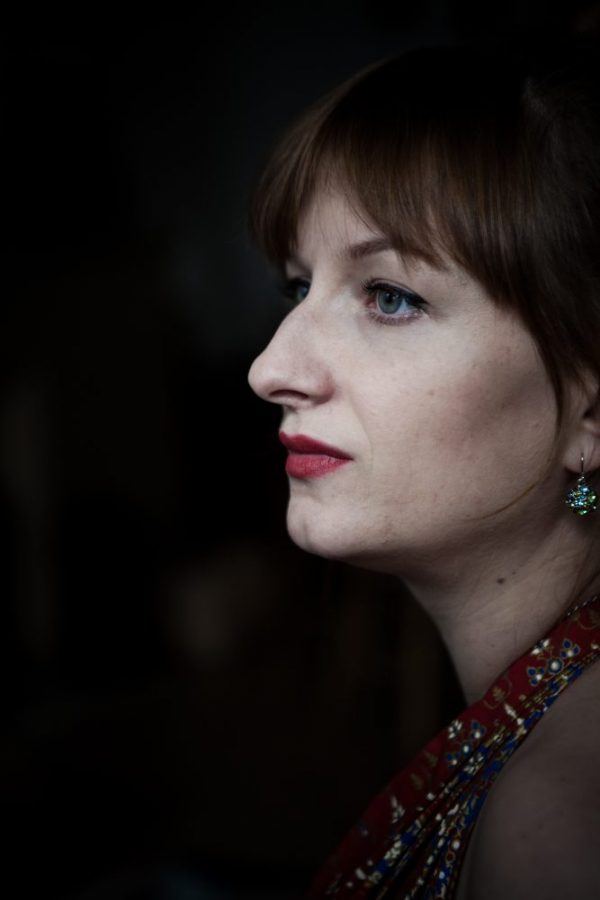